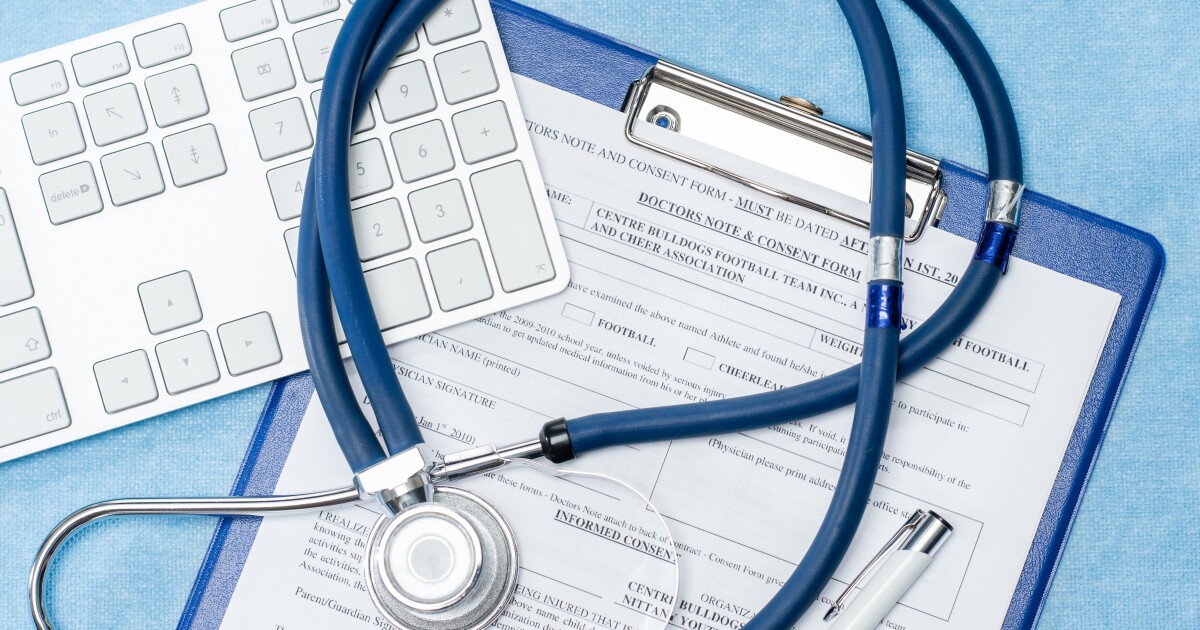 VIRGINIA BEACH, Va. – Sentara Healthcare is investigating internally after one of its employees made concerning allegations on social media about the healthcare system falsifying death certificates.

The writer, who the healthcare system verified is an employee of Sentara, wrote, “I personally had people come into the emergency room from car accidents and died but COVID was put on their death certificates.” The woman went on, writing, “Hospitals were paid extra, thus incentivized to lie.”

News 3 attempted to reach the woman who wrote the statement on social media but did not receive a response.

A spokesperson for Sentara sent the following statement:

Upon discovery of the social media post in question, Sentara’s first and foremost concern was to immediately launch an internal review into the allegations. After a thorough review and partnering with the employee, Sentara determined that there was no indication of inaccurate patient records.

We understand the concern and serious nature of the allegations made and can assure our community and patients that Sentara is recording accurate information in its medical documentation. Sentara has a strong Compliance function that regularly audits documentation and ensures compliance with applicable laws, rules, and regulations.

A Sentara spokesperson did not confirm whether the employee was given any disciplinary action, only saying the matter is being handled internally.