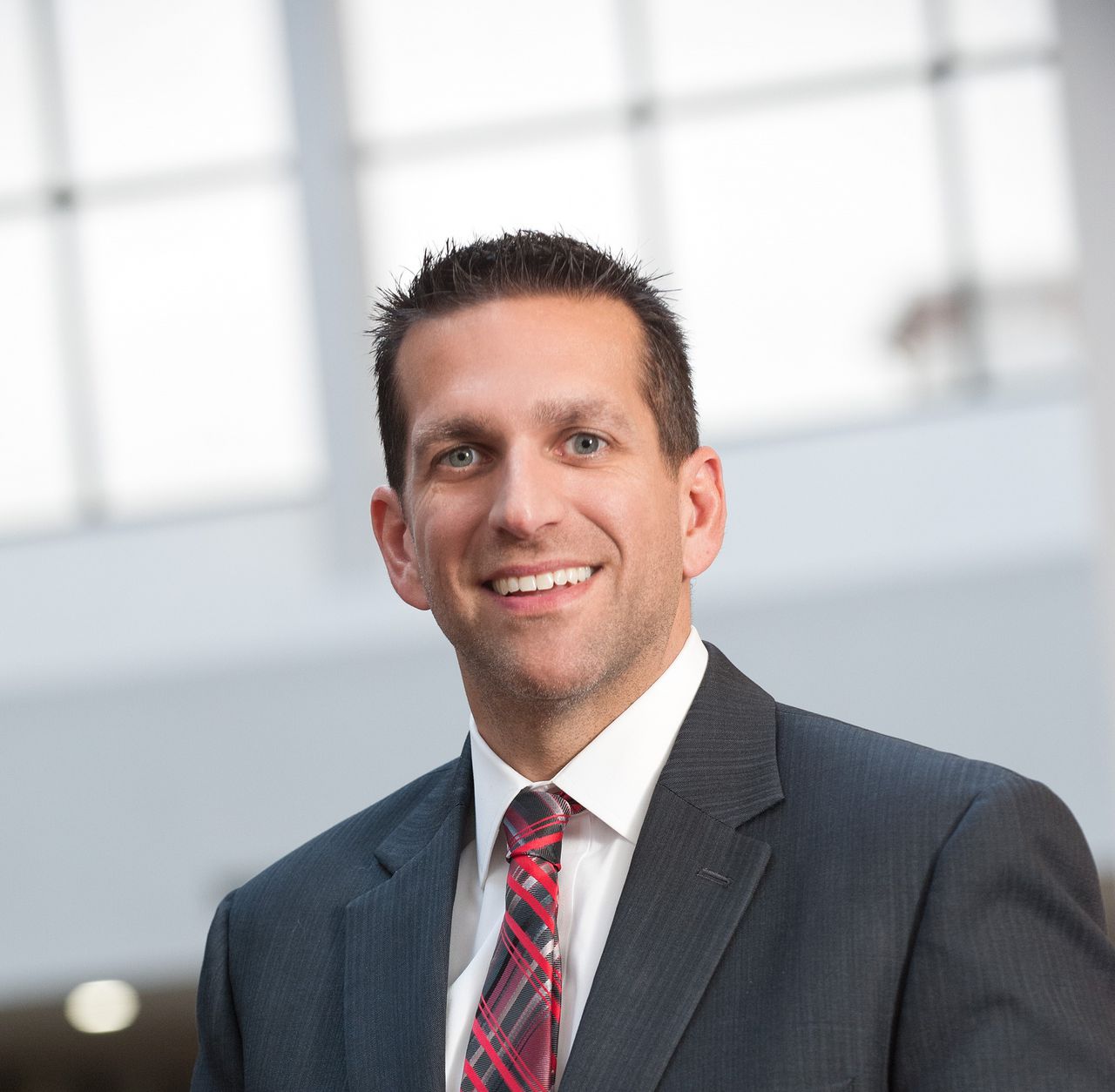 FLINT, MI — An executive who formerly held a role as president of McLaren Health Care’s central region, has been promoted to the position of executive vice president and chief operating officer for the nonprofit health care delivery system.

The McLaren system comprises 15 hospitals, including 14 in Michigan and one in Maumee, Ohio, per the news release.

“Chad’s in-depth knowledge of the McLaren system, combined with his expertise and proven track record in hospital operations, physician alignment and strategic planning will serve our organization well in building on market growth, access and quality initiatives,” Incarnati said in making the announcement. “Chad’s work ethic and collaborative focus have earned him respect from all members of the McLaren executive management team as well as our physician and board leadership.”

Grant joined MHC in December 2014 as the President and CEO of McLaren Oakland. In this role, he also had management responsibilities for the McLaren Clarkston campus located in northern Oakland County.

During his tenure at McLaren Oakland, Grant achieved success in growing volumes and market share and improving the clinical and financial operation of that acute care facility.

He was promoted in 2016 to president and CEO of McLaren Flint. In this position, he continued to elevate the performance of the Flint-based hospital, which is the birthplace of the McLaren system.

In 2018, Grant was one of three executives promoted to the newly created position of Regional President, with responsibilities for McLaren’s Central Region, which includes McLaren Greater Lansing, McLaren Lapeer Region and McLaren Flint.

Prior to him joining McLaren, Grant enjoyed a successful, 20-year career in healthcare management at the Detroit Medical Center. During his tenure there, he held positions of increasing responsibility, culminating in the role of Chief Operating Officer at Children’s Hospital of Michigan.

Tunes at Noon and Flint Jazz Fest return this summer

An asphalt plant may be coming to Genesee Township. Air quality experts ask citizens to weigh in before it’s settled