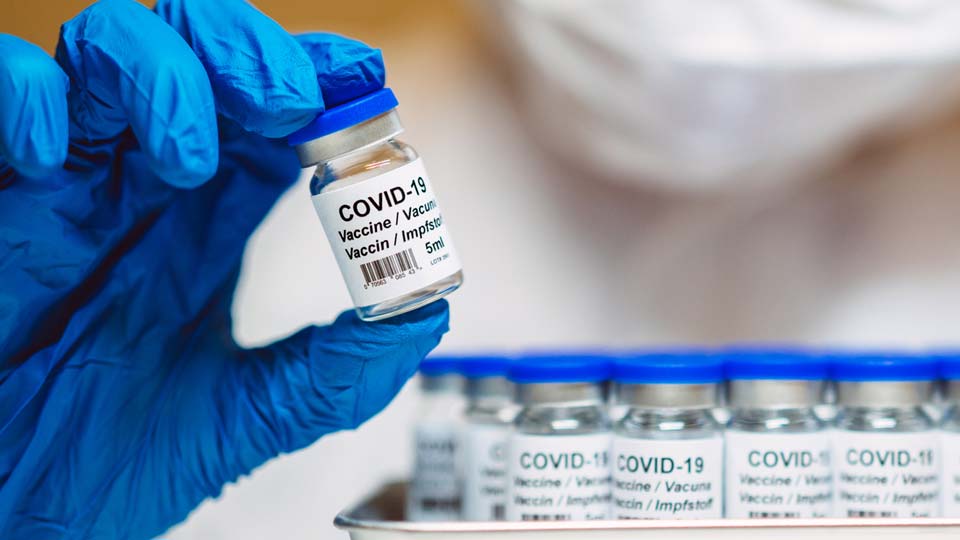 HONOLULU (KHON2) — Cases are climbing among the unvaccinated. Hawaii reported 258 cases on Saturday, July 24, including two cases on Lanai.

Hawaii employers can mandate a coronavirus vaccine, workers can request an exemption

“We have 76 people in the hospital that will go up slightly next week,” explained Lt. Gov. Josh Green.

Despite the state’s vaccine incentive campaign, vaccination rates have declined significantly to about 2,000 doses per day.

Can employers require their employees to be vaccinated?

Some businesses on job hiring websites are requiring new hires to be fully vaccinated and some health officials believe it is time for more companies to do the same.

During a press conference Zoom on Monday, July 19, regarding the state’s second launch of the HIGotVaccinated campaign, Dr. Julius Pham said, “I think that we absolutely need to get mandatory on some of these things, and you’re seeing that trend across the country.”

“I think, you know, some folks are holding out for full FDA approval and that’s forthcoming. Personally, I don’t think we should wait for that,” Pham said.

The healthcare industry is considering the requirement.

“We are actively exploring right now, what additional steps we need to take within the healthcare sector to protect both our workers, our patients, our families, and our communities,” said Hilton Raethel, Healthcare Association of Hawaii CEO and President. “And so those discussions are going on right now, we are strongly supportive of vaccination for healthcare workers at this point in time, we’re still working on incentives and education and giving them the time to do it. But it may be necessary to take additional steps.”

“For a long time, I’ve said that it’s a moral obligation for us as health care workers to be vaccinated, some people still choose not to, and they should not be doing direct patient care,” Lt. Governor Josh Green said.

Correction: A previous version of this story attributed the last quote to the wrong person. The story has been corrected.