The Food and Drug Administration’s decision next week whether to approve the first treatment for Alzheimer’s disease highlights a deep division over the drug’s benefits as well as criticism about the integrity of the FDA approval process.

This story also ran on The Daily Beast. It can be republished for free.

The agency said it will decide by June 7 the fate of Biogen’s drug aducanumab, despite a near-unanimous rejection of the product by an FDA advisory committee of outside experts in November. Doubts were raised when, in 2019, Biogen halted two large clinical trials of the drug after determining it wouldn’t reach its targets for efficacy. But the drugmaker later revised that assessment, stating that one trial showed the drug reduced the decline in patients’ cognitive and functional ability by 22{556dae1e865ad4cb1aff81550537a4c07ba73ce20e0d02df2b728475a26ac49a}.

Some FDA scientists in November joined with the company to present a document praising the intravenous drug. But other FDA officials and many outside experts say the evidence for the drug is shaky at best and that another large clinical trial is needed. A consumer advocacy group has called for a federal investigation into the FDA’s handling of the approval process for the product.

A lot is riding on the drug for Biogen. It is projected to carry a $50,000-a-year price tag and would be worth billions of dollars in revenue to the Cambridge, Massachusetts, company.

The FDA is under pressure because an estimated 6 million Americans are diagnosed with Alzheimer’s, a debilitating and ultimately fatal form of dementia, and there are no drugs on the market to treat the underlying disease. Although some drugs slightly mitigate symptoms, patients and their families are desperate for a medication that even modestly slows its progression.

Aducanumab helps the body produce antibodies that remove amyloid plaques from the brain, which has been associated with Alzheimer’s. It’s designed for patients with mild-to-moderate cognitive decline from Alzheimer’s, of which there are an estimated 2 million Americans. But it’s not clear whether eliminating the plaque improves brain function in Alzheimer’s patients. So far, nearly two dozen drugs based on the so-called amyloid hypothesis have failed in clinical trials.

Besides questions about whether the drug works, there also are safety issues. More than one-third of patients in one of the trials experienced brain swelling and nearly 20{556dae1e865ad4cb1aff81550537a4c07ba73ce20e0d02df2b728475a26ac49a} had brain bleeding, though those symptoms generally were mild and controllable. Because of those risks, patients receiving aducanumab have to undergo regular brain monitoring through expensive PET scans and MRI tests.

Some physicians who treat Alzheimer’s patients say they won’t prescribe the drug even if it’s approved.

“There’s a lot of hope among my patients that this is going to be a game changer,” said Dr. Matthew Schrag, an assistant professor of neurology at Vanderbilt University. “But the cognitive benefits of this drug are quite small, we don’t know the long-term safety risks, and there will be a lot of practical issues in deploying this therapy. We have to wait until we’re certain we’re doing the right thing for patients.”

Many aspects of aducanumab’s journey through the FDA approval process have been unusual. It’s “vanishingly rare” for a drug to continue on toward approval after its clinical trial was halted because unfavorable results showed that further testing was futile, said Dr. Peter Lurie, president of the Center for Science in the Public Interest and a former FDA associate commissioner. And it’s “mind-boggling,” he added, for the FDA to collaborate with a drugmaker in presenting a joint briefing document to an FDA advisory committee.

“A joint briefing document strikes me as completely inappropriate and an abdication of the FDA’s claim to being the best regulatory agency in the world,” Lurie said.

Three FDA advisory committee members who voted in November against approving the drug wrote in a recent JAMA commentary that the FDA’s “unusual degree of collaboration” with Biogen led to criticism that it “potentially compromised the FDA’s objectivity.” They cast doubt on both the drug’s safety and the revised efficacy data.

The FDA and Biogen declined to comment for this article.

Despite the uncertainties, the Alzheimer’s Association, the nation’s largest Alzheimer’s patient advocacy group, has pushed hard for FDA approval of aducanumab, mounting a major print and online ad campaign last month. The “More Time” campaign featured personal stories from patients and family members. In one ad, actor Samuel L. Jackson posted on Twitter, “If a drug could slow Alzheimer’s, giving me more time with my mom, I would have read to her more.”

But the association has drawn criticism for having its representatives testify before the FDA in support of the drug without disclosing that it received $525,000 in contributions last year from Biogen and its partner company, Eisai, and hundreds of thousands of dollars more in previous years. Other people who testified stated upfront whether or not they had financial conflicts.

Dr. Leslie Norins, founder of a group called Alzheimer’s Germ Quest that supports research, said the lack of disclosure hurts the Alzheimer’s Association’s credibility. “When the association asks the FDA to approve a drug, shouldn’t it have to reveal that it received millions of dollars from the drug company?” he asked.

But Joanne Pike, the Alzheimer’s Association’s chief strategy officer, who testified before the FDA advisory committee about aducanumab without disclosing the contributions, denied that the association was hiding anything or that it supported the drug’s approval because of the drugmakers’ money. Anyone can search the association’s website to find all corporate contributions, she said in an interview.

Pike said her association backs the drug’s approval because its potential to slow patients’ cognitive and functional decline offers substantial benefits to patients and their caregivers, its side effects are “manageable,” and it will spur the development of other, more effective Alzheimer’s treatments.

“History has shown that approvals of first drugs in a category benefit people because they invigorate the pipeline,” she said. “The first drug is a start, and the second and third and fourth treatment could do even better.”

Lurie disputed that. He said lowering the FDA’s standards and approving an ineffective or marginally effective drug merely encourages other manufacturers to develop similar, “me too” drugs that also don’t work well. 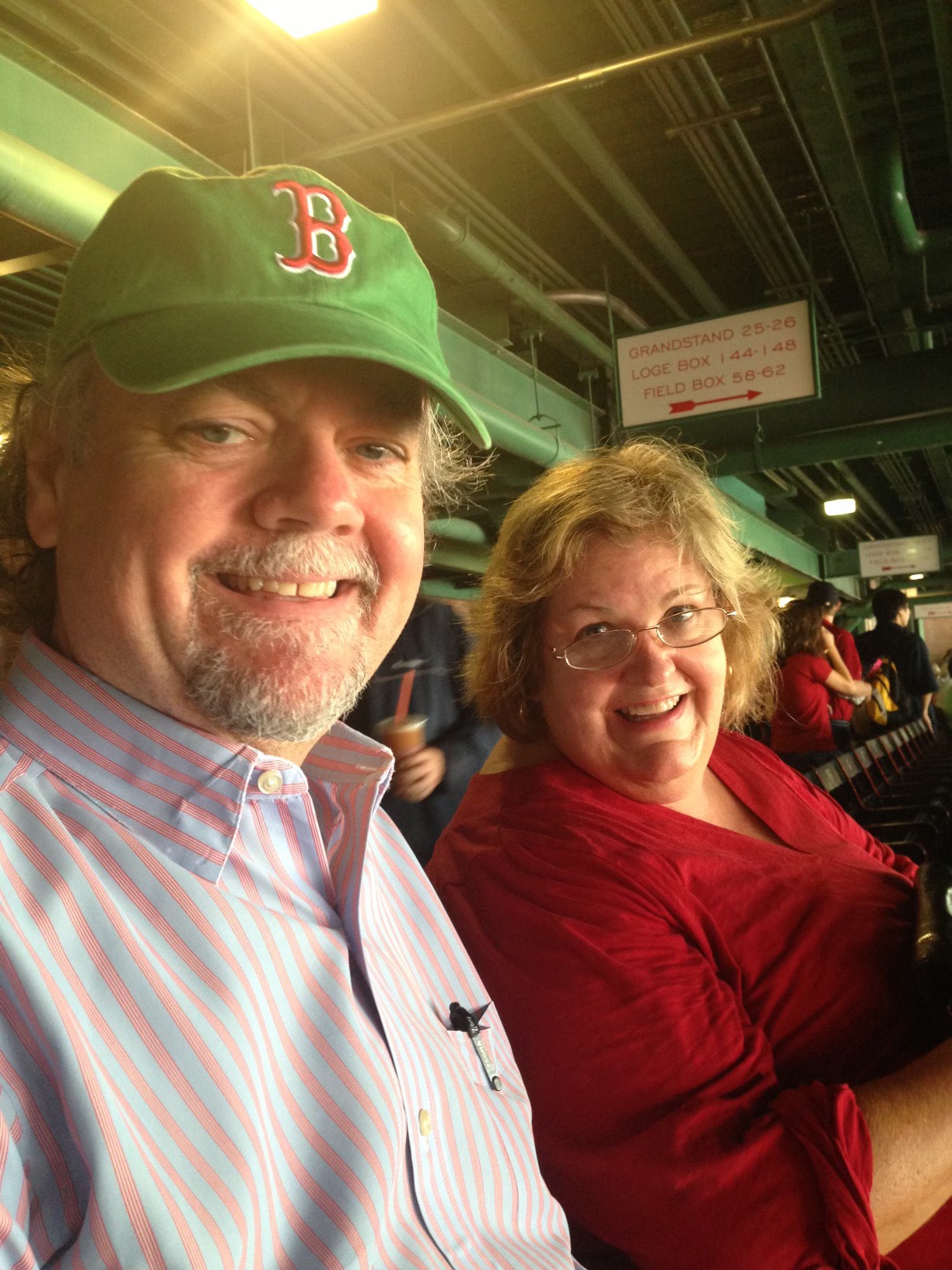 The Public Citizen Health Research Group, which opposes approval of aducanumab, has called for an investigation of the FDA’s “unprecedented and inappropriate close collaboration” with Biogen. It asked the inspector general of the Department of Health and Human Services to probe the approval process, which that office said it would consider.

The group also urged the acting FDA commissioner, Dr. Janet Woodcock, to remove Dr. Billy Dunn, an aducanumab advocate who testified about it to the advisory committee, from his position as director of the FDA’s Office of Neuroscience and hand over review of the drug to staffers who weren’t involved in the Biogen collaboration.

Woodcock refused, saying in a letter that FDA “interactions” with drugmakers make drug development “more efficient and more effective” and “do not interfere with the FDA’s independent perspective.”

Although it would be unusual for the FDA to approve a drug after rejection by an FDA advisory committee, it’s not unprecedented, Lurie said. Alternatively, the agency could approve it on a restricted basis, limiting it to a segment of the Alzheimer’s patient population and/or requiring Biogen to monitor patients.

“That will be tempting but shouldn’t be the way the problem is solved,” he said. “If the product doesn’t work, it doesn’t work. Once it’s on the market, it’s very difficult to get it off.”

If the drug is approved, Alzheimer’s patients and their families will have to make a difficult calculation, balancing the limited potential benefits with proven safety issues.

Anne Saint, whose husband, Mike, had Alzheimer’s for a decade and died in September at age 71, said that based on what she’s read about aducanumab, she wouldn’t have put him on the drug.

“Mike was having brain bleeds anyway, and I wouldn’t have risked him having any more side effects, with no sure positive outcome,” said Saint, who lives in Franklin, Tennessee. “It sounds like maybe that drug’s not going to work, for a lot of money.”

Their adult daughter, Sarah Riley Saint, feels differently. “If this is the only hope, why not try it and see if it helps?” she said. 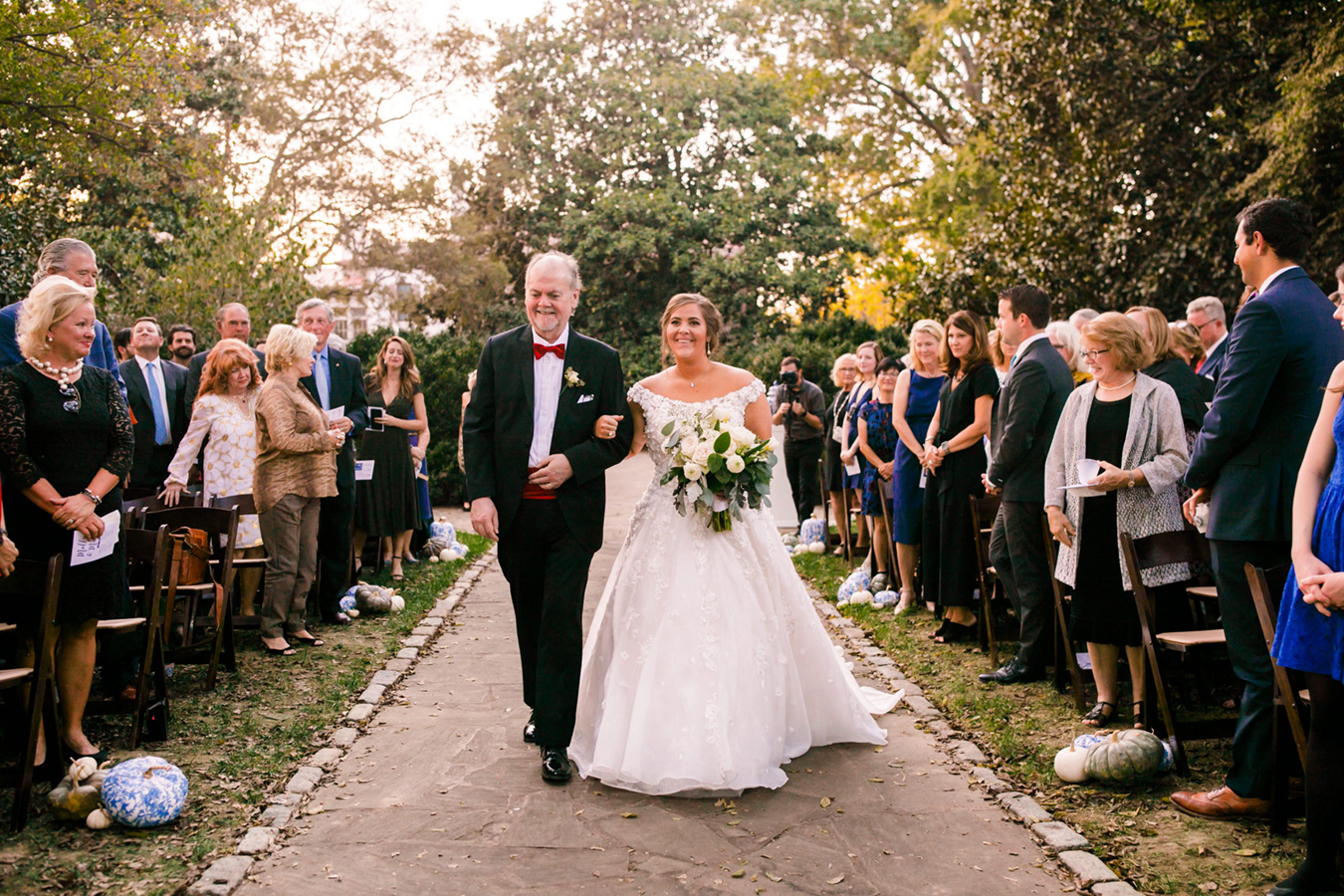