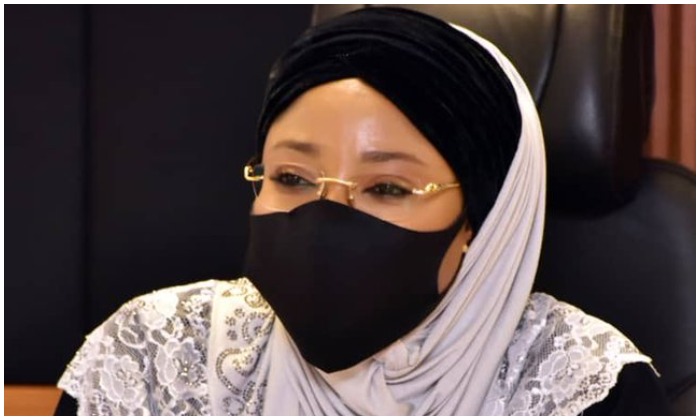 The Federal Capital Territory Administration has entered into a partnership with the United States Agency for International Development in a bid to improve the Primary Health Care System in the nation’s capital.

The FCT Minister of State, Dr Ramatu Aliyu, disclosed this while inaugurating the FCTA/USAID steering committee on Friday in Abuja.

The minister stated that the steering committee was a follow up to the Memorandum of Understanding signed between the USAID and the FCTA on December 17, 2020, to support the revitalisation of FCT healthcare systems.

This was contained in a statement by her Special Assistant on Media, Austine Elemue.

“Through this partnership, the FCT Administration would improve the capacity of the FCTA to plan, allocate and manage resources as demonstrated by increased budgetary allocation for PHC, and increased expenditure for Primary Health Care.

To drive the operationalisation of the signed MoU, the minister urged the committee to serve as an avenue to promote transparency, the use of data for decision-making and problem-solving.

She added that adding that the committee would engage other stakeholders such as members of the Senate and House of Representatives as required.

On her part, the Mission Director USAID, Anne Peterson, who joined the inauguration virtually identified the primary healthcare services as the foundation of strengthening universal health coverage.

She noted that USAID recognised the important roles healthcare system play in guaranteeing universal access to health services and improving the health outcome while expressing the hope that this new steering committee would provide a road map in guiding primary healthcare partnership.