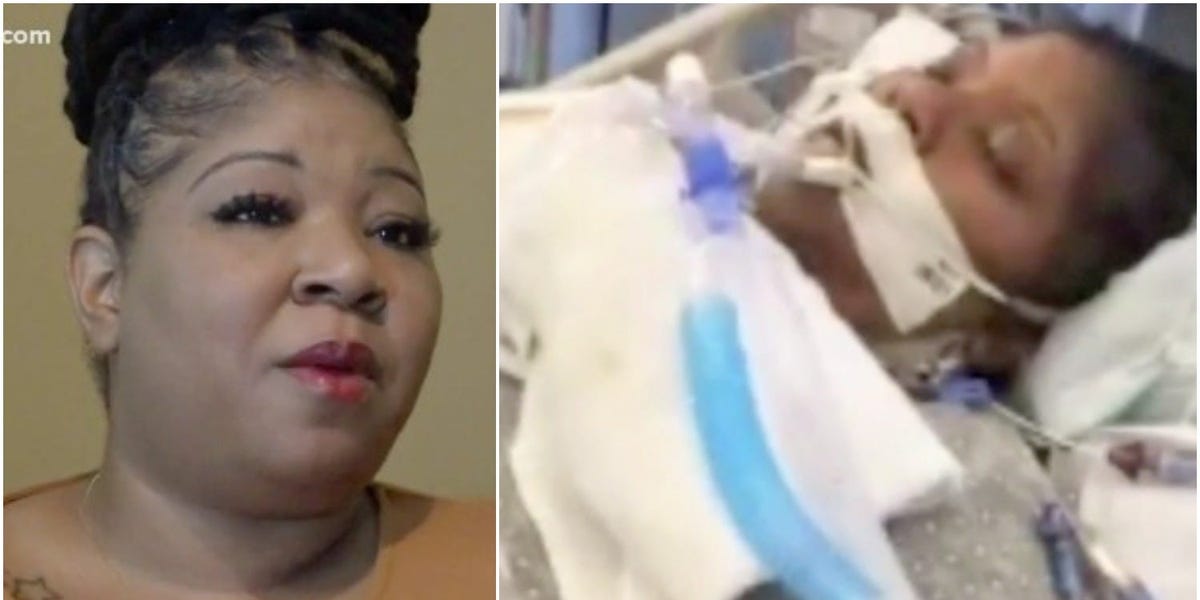 A healthcare worker from Arkansas has said that she has racked up medical bills of close to $1 million after she was hospitalized from COVID-19, she told THV11.

Shenita Russie, 42, caught the virus while working as a mobile respiratory therapist for COVID-19 patients in Boston at the start of the pandemic, Newsweek reported.

She was hospitalized for a month and was placed in a medically-induced coma, according to the media outlet. During this time, she racked up an eye-watering amount in bills.

“The bills? They are incredible,” she told THV11. “I mean it was close to a million dollars just for how sick I was on life support.”

Read more: The anti-vax movement is killing people, and the right-wing media is egging it on

Now in Little Rock with her family and dealing with long COVID, Russie said that she is having to spend even more money on cardiologist consultations and rehabilitation.

She is unable to walk without a cane and hasn’t been able to work since getting sick, THV11 said.

Newsweek reported that her worker’s compensation is covering some of the cost, but she is still seeking to settle bills with the University of Arkansas for Medical Sciences (UAMS) and Baptist Health.

Baptist Health in Little Rock, Arkansas, where Russie is currently receiving treatment, said that the average charge per COVID patient is approximately $62,000.

Russie previously had a GoFundMe for her medical bills, but the fundraiser no longer appears to be online.